Our new gaming rooms are home to many of the world’s most exciting games and exclusive titles. Situated in Dublin, our clubs are open seven days a week operating both afternoon and evening bingo sessions and all day amusements. 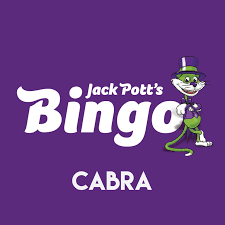 "The Cabra Grand" was originally opened in 1949 as a 1,600-seat cinema. However, it has been operating primarily as a bingo hall since 1975 with seating for over 550 people.

The venue also famously hosted several bands including Boyzone & The Ramones. The venue was significantly refurbished & upgraded by CEL in 2014. 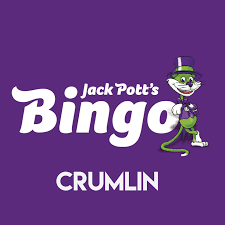 "The Star Crumlin" is a landmark in its community, located on Kildare road opposite the Children’s Hospital.

This venue opened originally in 1953 as a cinema but has had many different uses throughout the years - snooker club, roller disco, music venue & finally a 650-seat bingo hall. The venue was significantly refurbished & upgraded by CEL in 2014. 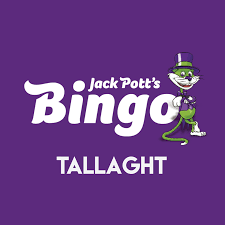 Located in "The Arena" opposite Tallaght Stadium this is the newest addition to the CEL family.

The lease for the 530-seat venue was acquired by CEL in 2018 & since then the venue has been updated including a strong food & beverage for its members. The venue is growing from strength to strength & becoming a real community hub. 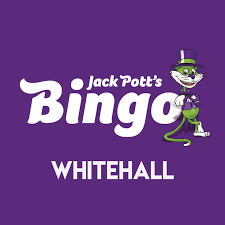 "The Whitehall Grand" located opposite the new Whitehall Colmcille’s facility on Collins Avenue is another landmark venue.